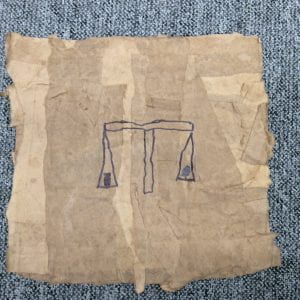 Bast sat in his little hut in the Upper Egypt dessert where he lived. He knew he was old and would pass away soon.

“Bast!” yelled Aten his oldest son (which means light of the sun).

“What!” Bast quietly said back. “I traded some papyrus for some jewels today!”

“What are you going to do with it?” Bast asked.

“I don’t know yet!” Aten answered.

“If you sell how much will you sell it for?” Bast asked again.

“I’m not sure yet!” shouted Aten sounding frustrated.

Then there was a long pause until Donkor said “can we go outside?”

Bast said “Fine we can go outside.”

So they all went outside and walked to the Nile.

So Bast got down on his knees and then ‘Whoosh’ a big wind blew and Bast couldn’t keep balance and fell into the waters below.

When he opened his eyes he saw a scale. Could this be the feather weighing. Then he heard a loud voice.

“You must be Bast the one who has just fallen into the water. I am Anubis God of death.”

“Shall we get to it?” Anubis asked and then two of Anubis’s helpers came out one with a feather and one with a jar.

Bast thought the jar was his soul.

The helper with the feather put it on the left side of the scale. And it tipped a little to the left.

Bast knew that the feather had to be lighter than the soul.

Next Anubis shouted “put the soul on” and the other person put the jar on the scale.

Surprisingly the scale didn’t move than Bast heard someone say “congratulations Bast you are going to heaven.

Bast was thrilled. Then he saw a door appear in front of him that said Stairs to heaven. He walked through and then saw heaven for the first time.

In my reading class we are reading the book Peak by Roland Smith. Peak is about a boy who loves climbing but lives in New York City and can only climb illegally. At the beginning of the book he gets caught climbing and is supposed to have 3 years of Prison when he is 18. He went to court and luckily didn’t have to. Instead he had to go to Thailand with his dad but he didn’t know why. He almost missed his flight and when he is there he finds out he is going to Mount Everest. He was very happy.

I researched Yemen for a project at school so I am going to tell you about it. Yemen is a country in southwest Asia and the 49th largest country in the world. They are mostly Muslim and have Muslim celebrations. The capital of Yemen “Sana’a” is one of the highest countries in the world at 7500 feet. Say what your favorite country is in the comments

In the United States, Easter is big holiday. It is celebrated with baskets of candy and plastic eggs full of candy. One of my favorite Easter candies is a marshmallow candy called Peeps. What celebrations do you have? 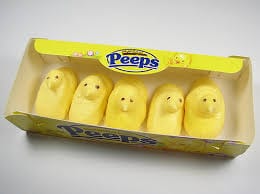 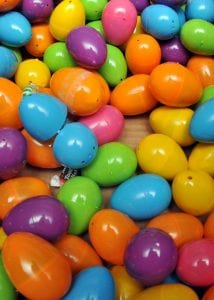 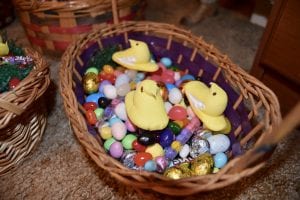 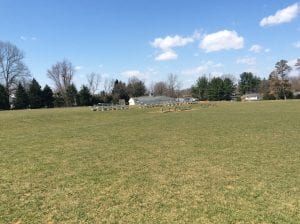 Hi my name is Jacob and I go to a private school in eastern Pennsylvania. My school has Specials like Engineering and Design, Art, Spanish. This is my locker. This is the first year we get lockers at my school. Our classroom is to next to my locker and I enjoy doing Math. My school is pretty cool and I hope yours is too. 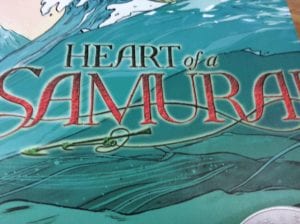 My class read When the sea turned to silver, and now we are reading the heart of a samurai. The reason we read books on east Asia is because we are learning about it in social studies. Last book was in China and this one is in Japan. I hope you keep visiting my blog! You can learn more about me on my “About” page.

The girl finds a fish.

The village comes to see the fish every day.

The girl hears that the new king is coming so she wants to give the king her fish.

She gives the fish to the king and the king is very happy.

All the people of the village are surprised and become hopeful for him.

The king becomes a leader in many other villages.

The emperor became friends with the queen mother.

The queen mother gives the emperor a peach that will give him 999 extra years to live.

When the peach is being served someone snatches it.

The person got caught but he took a bite of the peach.

He got  taken away by the guards and the emperor says that the peach can not protect him from execution.n

The emperor died later even though he ate the rest of the peach.

Girl becomes friends with a dragon.

Dragon tells girl that in her future when the tiger statue’s eyes turn red the city is going be destroyed.

Girl tries to warn people in her city but they don’t believe her.

The city colapses and the girl is still sad because her family was there.

When the girl comes back she finds that some of her family is alive.

The woman moves to the mountain.

After 8 years the embroidery flies out of the window.

The son goes to find the embroidery.

The son finds women trying to make the embroidery.

The embroidery comes to life.